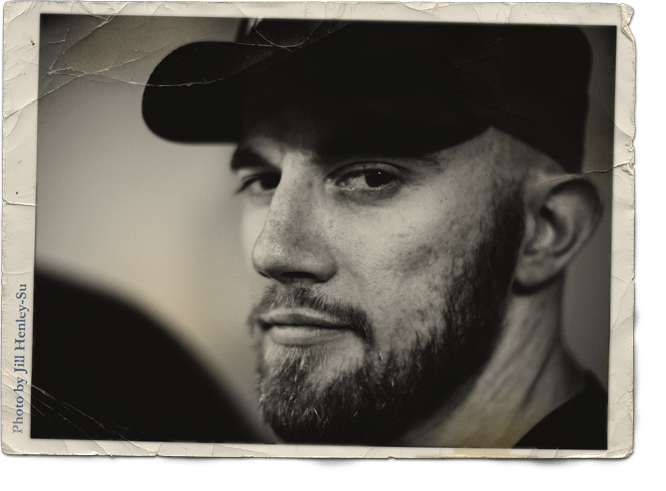 Originally from Saskatoon, Saskatchewan, Joe moved to Taiwan straight out of journalism school in 2005. Since then, he's reported from Taiwan, Myanmar, the Philippines, China, Cuba, and various other locales around the world for print, online, and television media.

After leaving an in-house writing/editing job in 2012 to go freelance, Joe has kept busy reporting on human rights issues, writing scripts for tech, society, and environmental programs, documenting underground music scenes around Asia and beyond, and writing travel articles for print and online publications worldwide. In 2015, a series Joe wrote the scripts for, Taiwan Made, took home a Golden Bell Award for Best Science Program.

When not chasing down stories or writing scripts, Joe chips away at the various novels he has in the works (published under the name J.W. Henley), and performs in metal and punk bands. His latest novel, Migrante, is about the ways Southeast Asian migrant workers in Taiwan and elsewhere are exploited for financial gain. Based on Henley’s reporting on migrant worker issues in Taiwan from 2015 through 2020, Migrante was released via Camphor Press in July of 2020 to widespread critical acclaim.

Currently, Joe is in the midst of working on the 2020 edition of the Louis Vuitton Taipei City Style Guide. He is also working on a dark, futuristic drama series with a well-known Taipei-based director, and busy performing with a new musical project, Dharma, which combines extreme metal with traditional Buddhist sutras alongside longtime musical collaborator Jack Tung. 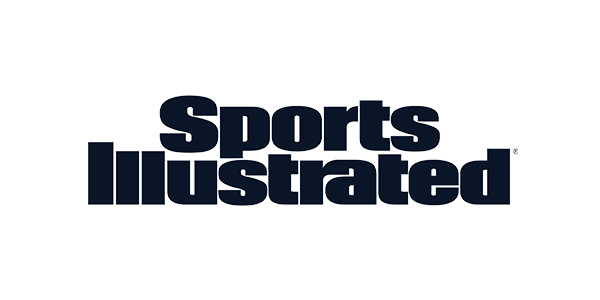 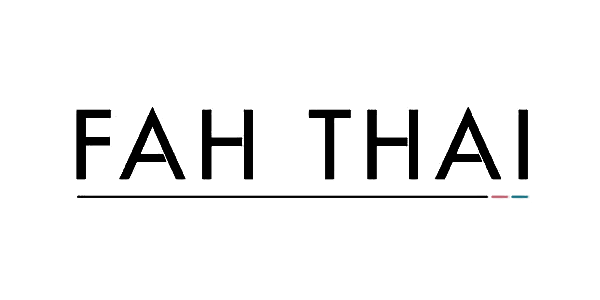 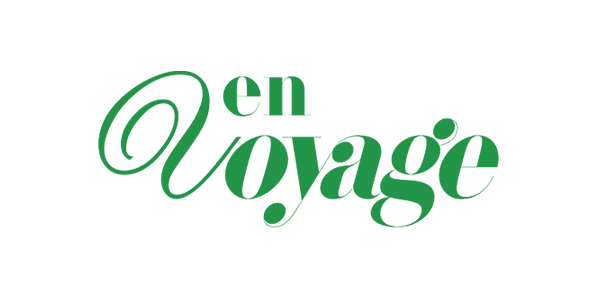 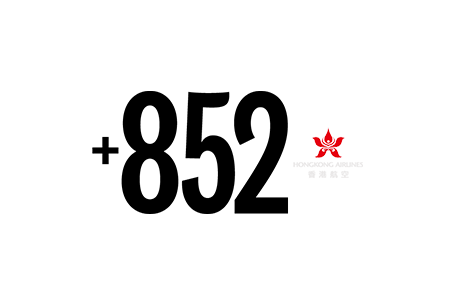 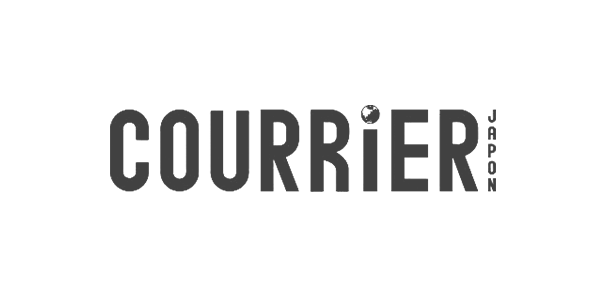 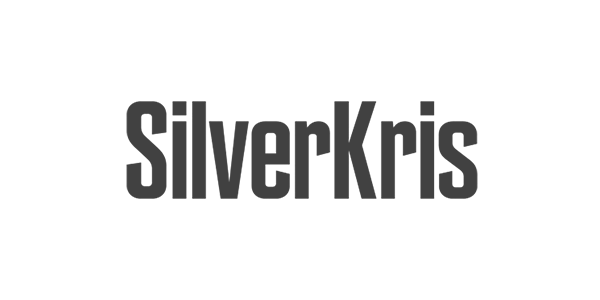 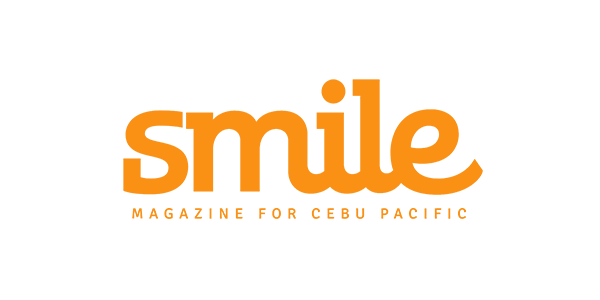 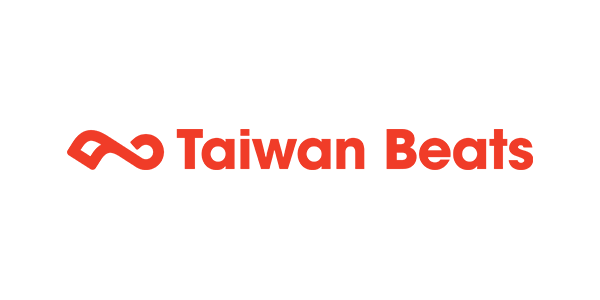 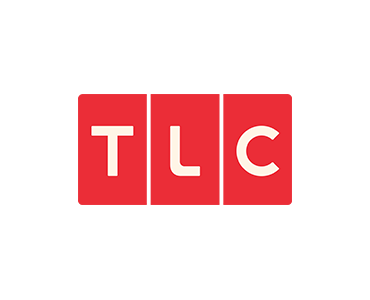 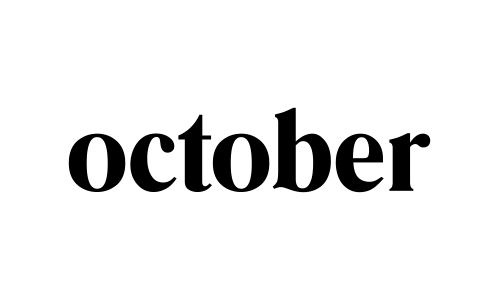 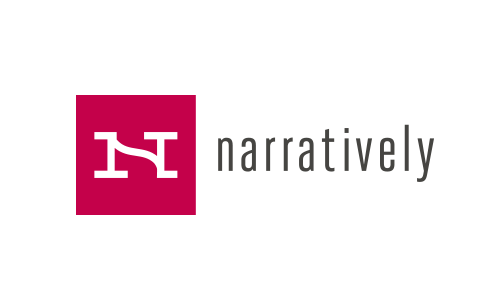 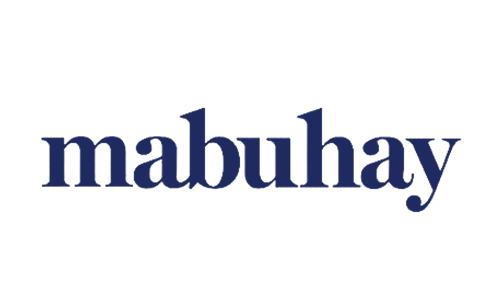 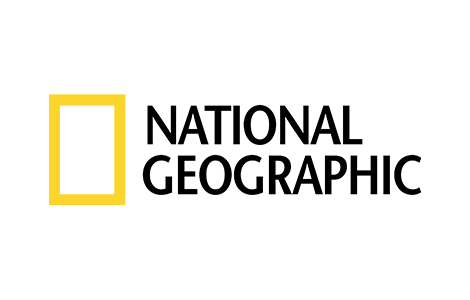 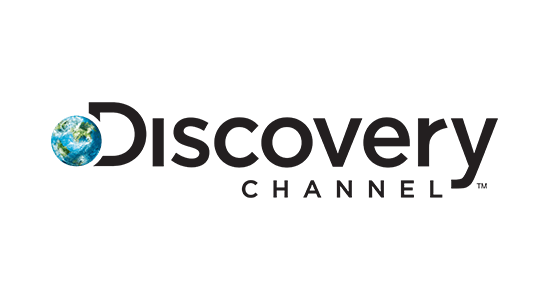 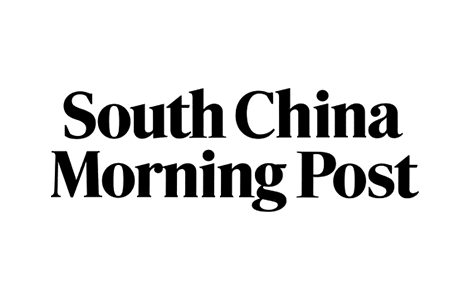 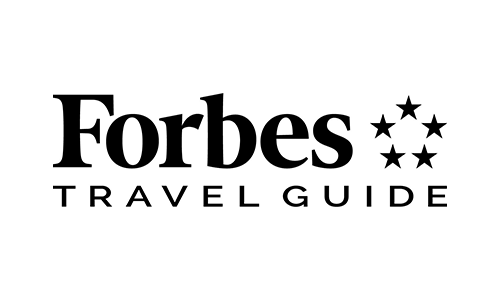 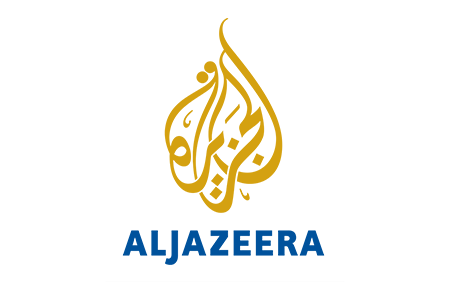 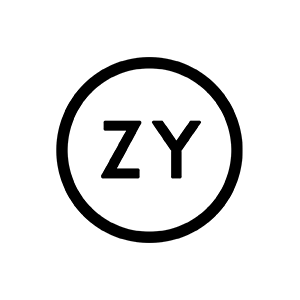 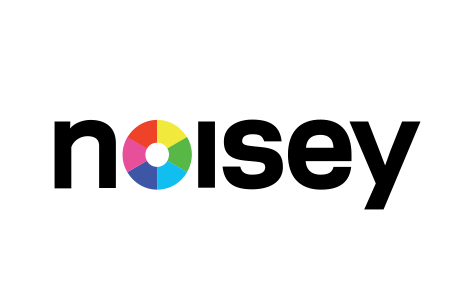 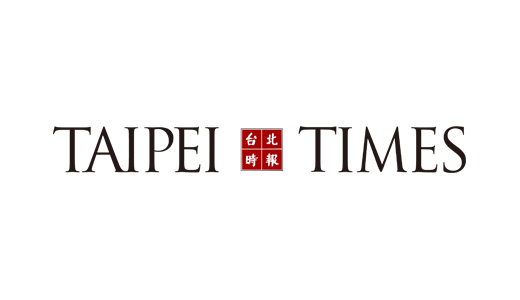 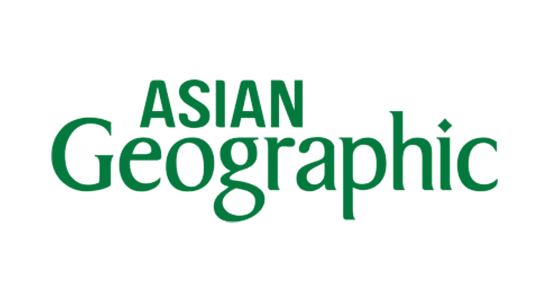 A metalhead in Taiwan: How a Saskatoon musician found home in East Asia.

“I just like being a part of this community. I've met friends through this that are now lifelong friends that take care of me, like family”

- Revilement lead singer Joe Henley reflects on how much moving to Taiwan has meant to him.